Mayor Carter has no authority over land use appeals, and his recent veto holds no power 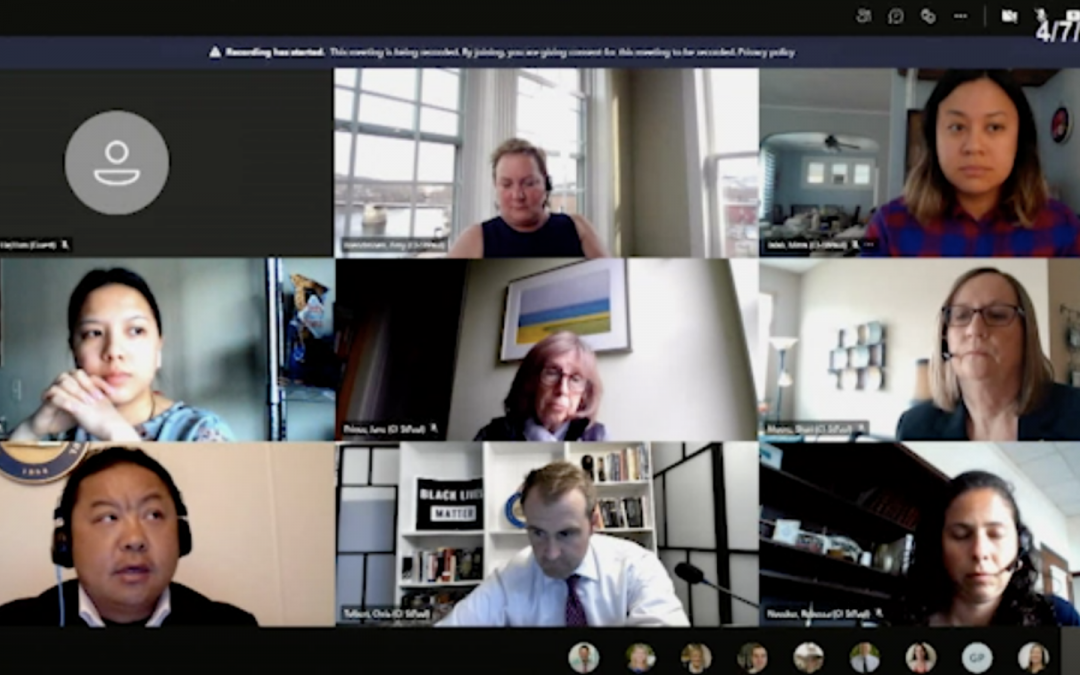 Read the PDF of this memo here.

On February 5, 2021, the St. Paul Planning Commission denied a site plan application by Alatus for an apartment development adjacent to the Lexington Station area. Pursuant to § 61.702(a) of the Zoning Code, Alatus appealed to the City Council. At its April 7, 2021 meeting, the Council adopted a resolution denying the appeal, and at its April 14 meeting adopted a resolution memorializing that decision. Before the April 14 Council meeting had ended, Mayor Carter purported, in a three-page document, to veto the April 14 action by the Council.

The Mayor’s purported veto is ultra vires. Under Minnesota law and the City zoning code, the Mayor has no power over zoning appeals. His purported veto has no force or effect and the Council’s rejection of the Alatus appeal stands as the final City action on the matter.

First, Minn. Stat. § 462.354 governing zoning appeals provides that a City Council or an appeals board appointed by the Council makes the final decision on such appeals, subject to judicial review. The statute provides no role for a Mayor or mayoral veto in the appeals process. Consistent with the statute, Section 61.702 of the City’s Zoning Code gives the City Council the “power to hear and decide appeals.” Under applicable state law and City code, the Mayor has no role in this process.

Second, a decision regarding a site plan application is a quasi-judicial decision. The decision on a site plan application must be made by applying City requirements to the facts presented by the applicant and by testimony and evidence presented to the body hearing the appeal. The Mayor played no role in hearing the appeal or in evaluating the facts presented or applying City requirements to the facts. A non-participant in the hearing and review process cannot have any effect on a quasi-judicial decision.

Third, the Mayor’s veto message illustrates why the Mayor can have no role in this quasi-judicial decision. His message does not apply the requirements for site plan approval set out in Section 61.402(c) of the Zoning Code to the site plan submitted by Alatus. His veto message would, were it not ultra vires, provide a classic case of an arbitrary and capricious quasi-judicial decision. It relies exclusively on considerations that are irrelevant to the Zoning Code requirements for site plan approval and is lacking any consideration of the actual requirements for approval of a site plan including, specifically those at issue in the appeal: consistency with the City’s Comprehensive Plan and local plans and consistency with applicable City ordinances.

Fourth, Minnesota Statutes § 15.99 requires that the City approve or reject a site plan application no later than 120 days from its submission. A mayoral veto of the Council’s denial of the Alatus appeal does neither. The Mayor’s veto message does not claim City approval of the Alatus appeal. Nor could it do so, as there is no provision in the City Charter or Code giving the Mayor power to do so.