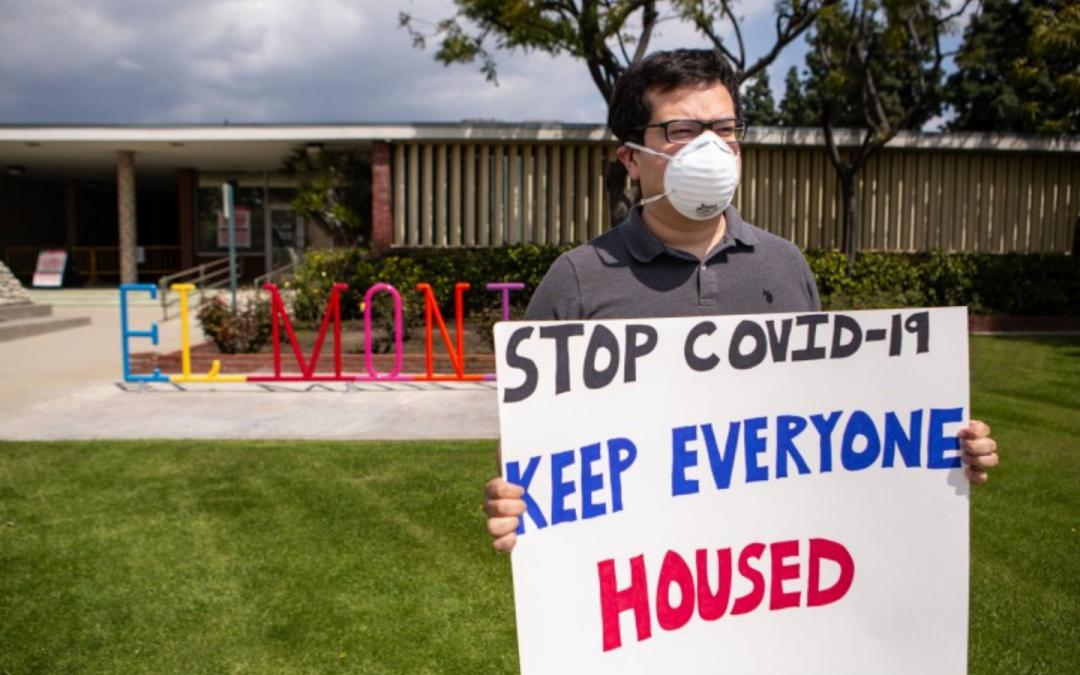 Housing Justice Center, the Lawyers’ Committee for Civil Rights Under Law, and several tenant advocacy groups filed an amicus brief and letter of supplemental authority arguing that the lawsuit be dismissed, or an “avalanche of evictions” would occur, disproportionately impacting communities of color and burying the state in COVID-19 cases and homelessness.

As outlined in the CDC’s Temporary Halt in Residential Evictions, “evictions threaten to increase the spread of COVID-19 as they force people to move, often in close quarters in new shared housing setting with friends or family, or congregate settings such as homeless shelters.” The letter of supplemental authority cites two different studies, the first of which found eviction prevention to be a key strategy in mitigating COVID-19 spread and mortality. The second study concluded that “lifting eviction moratoriums was associated with significant increases in COVID-19 incidence and mortality in U.S. states.” Overall, by allowing people to maintain their own spaces in which they can socially distance, the eviction moratorium has been a critical step in protecting the health of all Minnesotans.

Ultimately, a federal district court granted the Governor’s motion to dismiss and denied the landlords’ request for a preliminary injunction, finding that the moratorium did not infringe upon their constitutional rights. Furthermore, the court found that the executive orders appropriately and reasonably advance an important state interest—preventing the spread of COVID-19.